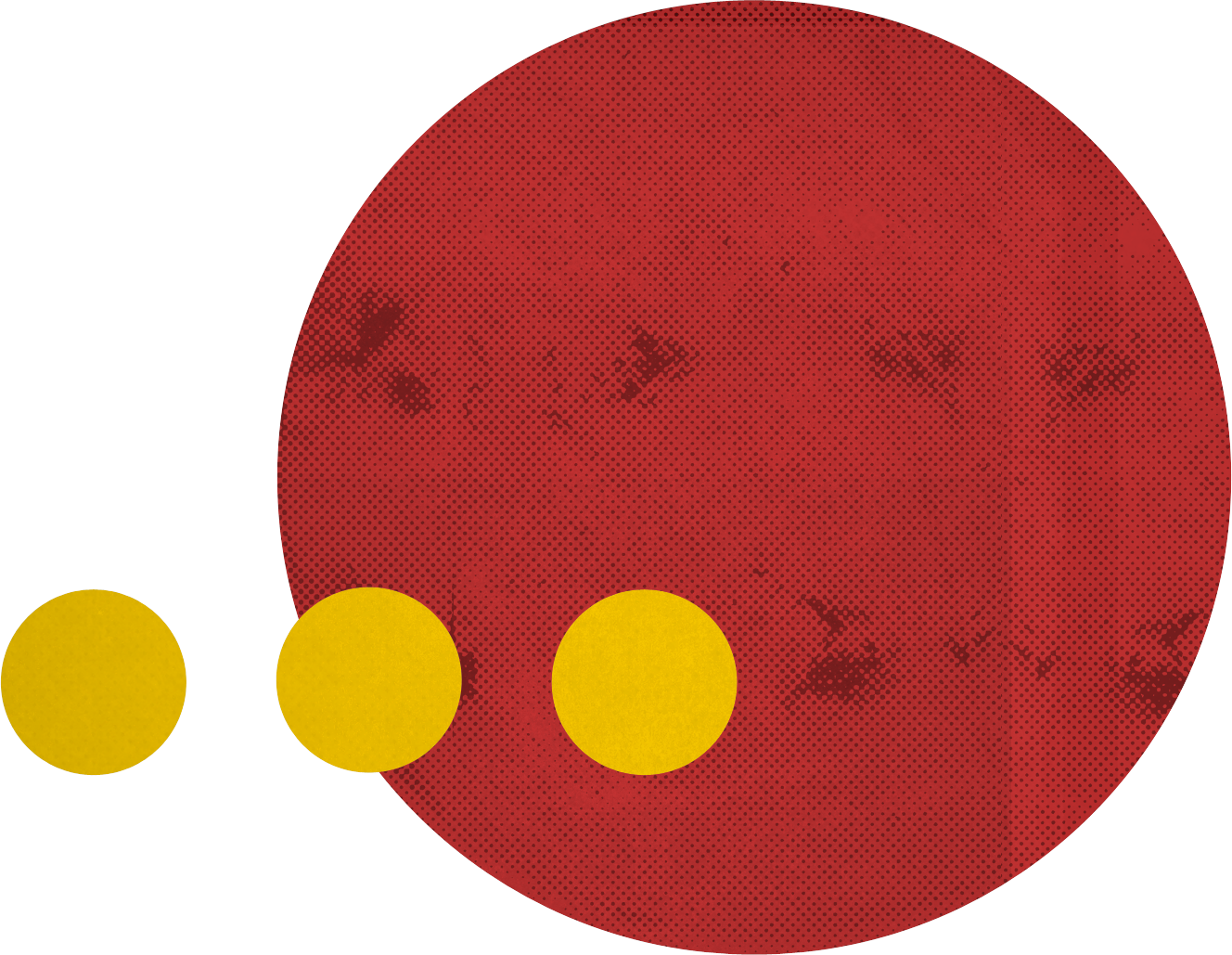 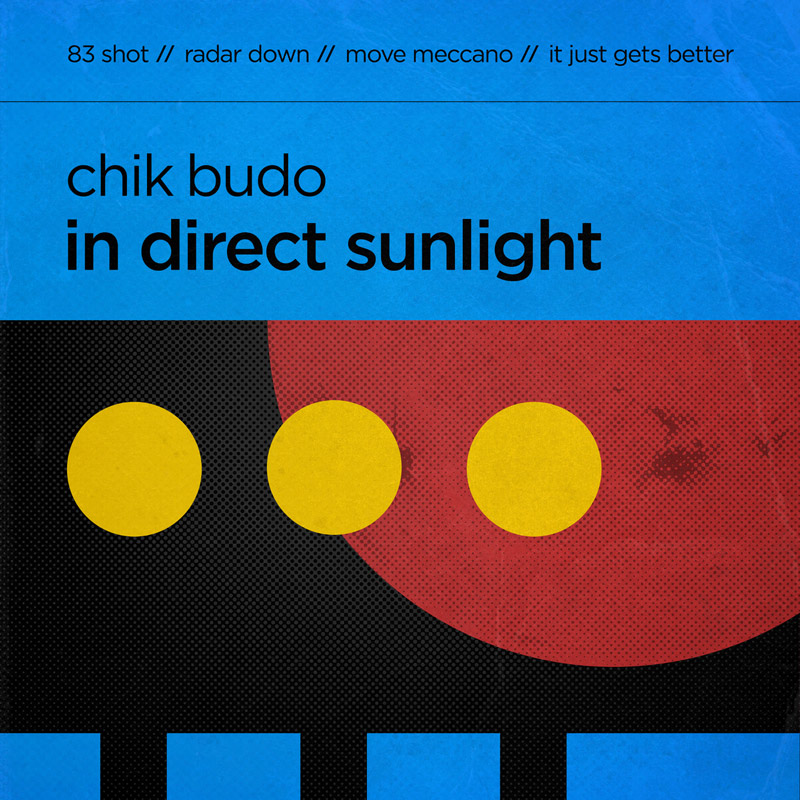 In Direct Sunlight is the first of a planned series of releases that focusses on music previously featured on the CB13 Mixtape.

The four track EP introduces the gritty punk disco of '83 Shot , the bustling drums that jostle against the programmed synths of Radar Down, the toytown electonics of Move Meccano and closes with the ganged vocal chanting of It just gets better.

CB13 was the bands first multi track release and drew on multiple influences, segueing between post-punk, glacial disco and minimal electronics, carried along by a leftfield pop sensibility and the groups barrage of crunching Saxophones.

London multimedia producers good to hear music produced a series of paper toy figures for their Squares offshoot (created by the supremely talented Ann Forrest) in order to accompany a number of gigs in London 2013 which included Chik Budo amongst the line-up.

This set is now available to buy here, and features all five members of the band with a number of instruments - including Akai MPC2000 Sampler and Nord Electro - all realised in teeny tiny loving detail 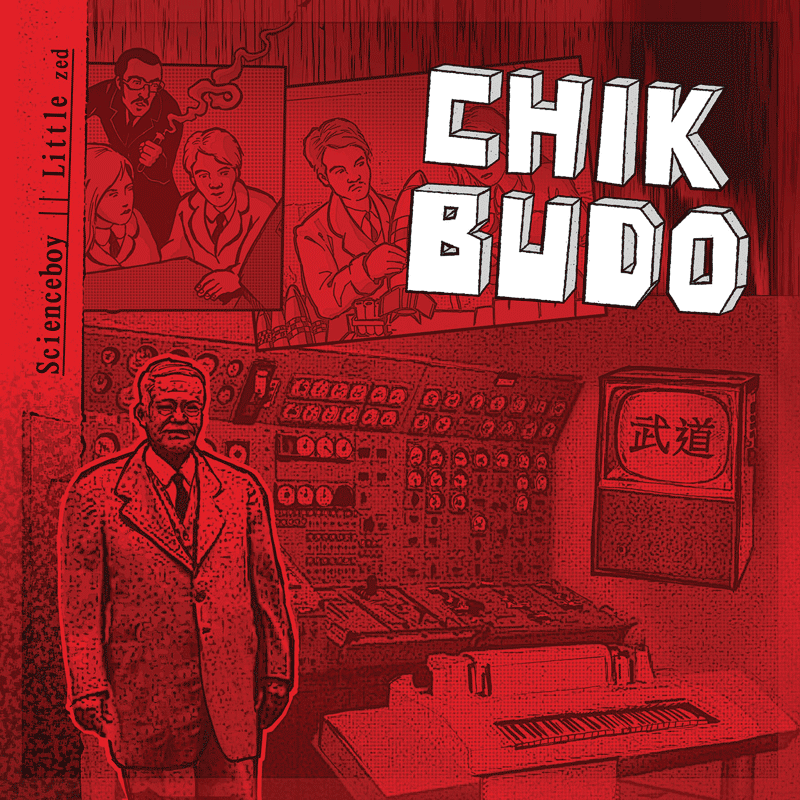 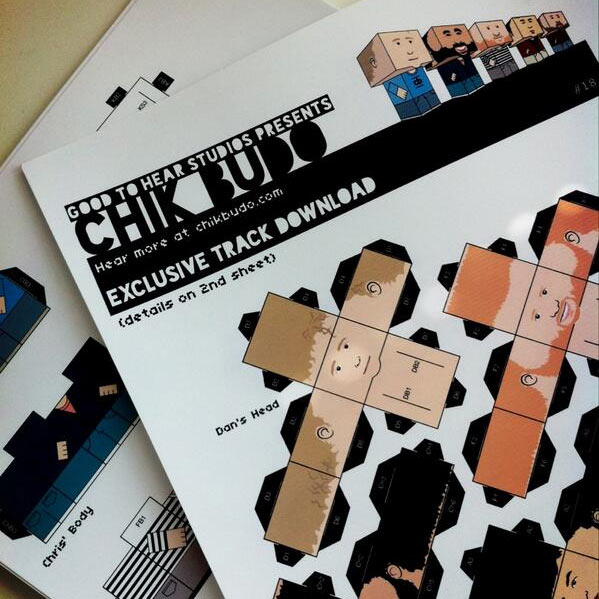 If you would like to book Chik Budo to play at your event, then please email us at bookings@chikbudo.com